All university students should be required to take basic science courses even if they are not in their field of study. 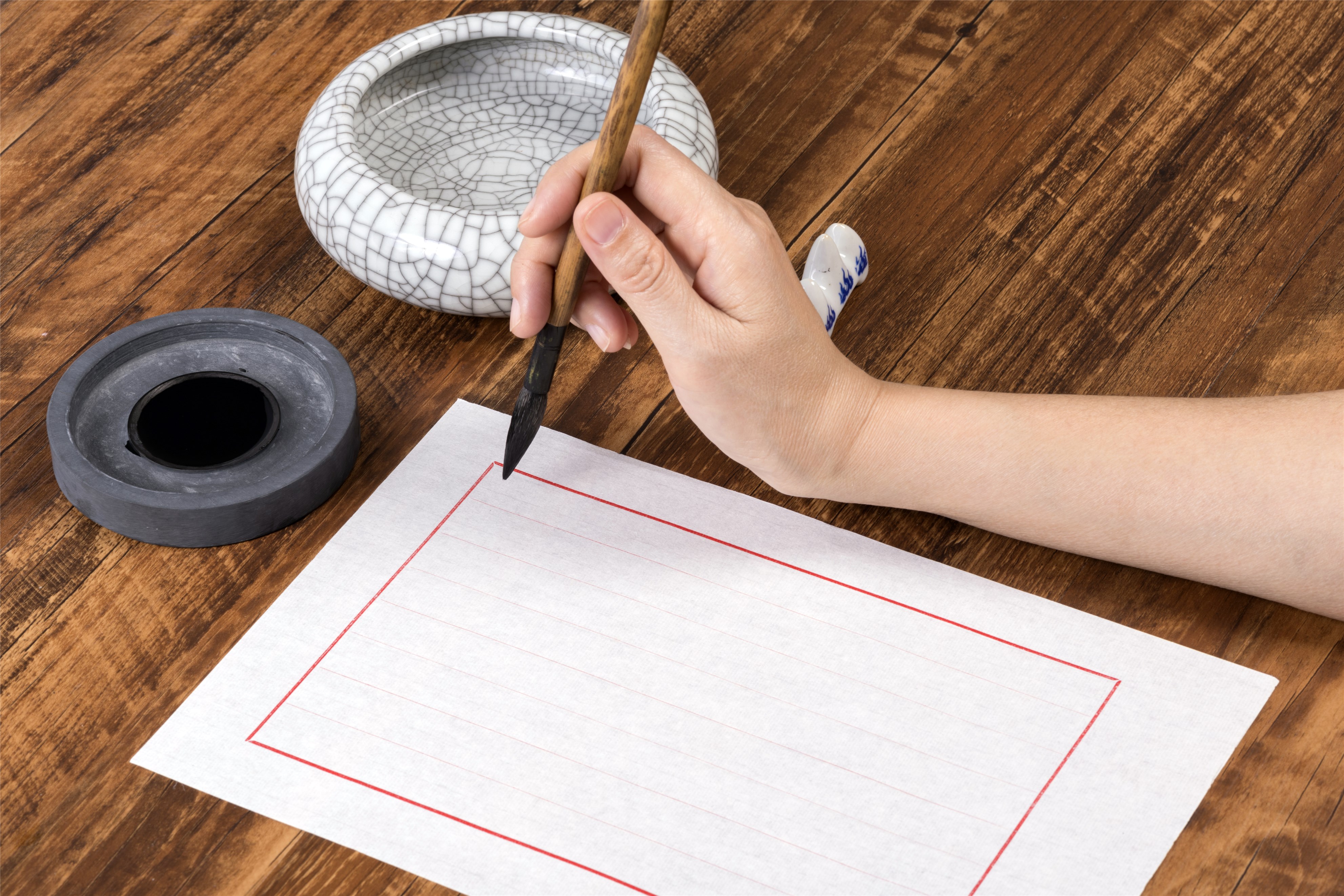 Going to university is an important step in the development of students’ academic and professional careers（起）. Therefore, colleges and universities strive to provide the best education possible to their students in an endeavor to prepare them for their lives as skilled individuals in their fields（承）. Yet, part of the current university curriculum that has been hotly debated is the inclusion of mandatory basic science courses for all students, even if science is not their field of study（转：复述题目）. I do not see the problem with having at least a rudimentary education of scientific principles, so I do not take issue with the policy（合：陈述作者立场）.

An understanding of foundational scientific principles is a boon to any adult（正面讨论好处一）. At some point in one’s life after college, one will likely be faced with some sort of science-related problem. For example, a friend of mine once had a dispute with another individual about a traffic accident（提示举例论证开始）. My friend’s car was hit from behind by a speeding car and pushed into the vehicle in front of them. The car which hit his drove off quickly and the owner of the vehicle tried to sue him for the damage by claiming that my friend was speeding and crashed into it. There was no camera evidence, so my friend had the idea to research the type of damage which typically occurs to cars at certain speeds. He then compared the damage his own car received to the damage inflicted on the car in front and explained to the judge that according to basic physics, the damage on the car in front was not the result of a direct hit from a speeding vehicle, but rather was caused by his own car being pushed from a position of complete stop by another vehicle. Without that basic knowledge of momentum from their physics class in college, my friend would likely have lost the case due to a lack of cameras and other witnesses, but his basic science knowledge saved him（虚拟语气，假设性对比） .

Requiring basic science courses in university is also beneficial to society as a whole（正面讨论好处二）. The more people with a firm understanding of fundamental scientific principles, the more quickly a nation can develop and adopt new technologies and policies which are beneficial to the environment and humanity（地道句型：the more…the more…——见缝插针）. For instance, one of the most contentious issues of the modern world is pollution and climate change（提示举例论证开始）. The importance of protecting the environment from harmful industries is lost on many people who have no idea of the basic scientific principles and as a result deny the existence of climate change. If these people had taken basic science courses in university, they would be far more likely to understand and accept climate change and be more cooperative to beneficial green energy policies（较难句型：虚拟语气if…, …——量力而行）.

It is important to concede that by the time students reach college they will most likely have already taken several basic science courses in middle school and high school（提示让步开始）. At the very least they will have taken subjects such as earth science, high school biology, and high school chemistry; students with an aptitude for sciences may have even taken physics or college-level chemistry and biology. Therefore, it could be argued that students in college who are not pursuing a science-related major have no need for basic science courses. Indeed, the addition of required science courses to a non-science major drains time and money away from a student’s dedicated field of study. However（提示转折或反驳开始）, classes taken in middle or high school will most likely be forgotten by the time a student reaches university. Also, the financial and time-related inconveniences of extra classes may be minimized if the number of required basic science courses is restricted and offered with a tuition subsidy in light of their immense benefits（让步+反驳，逻辑清晰）.

While it may feel a bit unfair or inconvenient to have to spend more time and money on mandated science courses in university, especially if a student is not studying a scientific field, there are significant advantages to doing so（以让步方式while…, …复述作者立场）. The concepts learned in basic science courses are universally, if not constantly, applicable to a person’s daily life; one never knows when one may need to rely on scientific principles to solve a problem. Furthermore, a scientifically educated society can develop more effectively to solve the world’s problems, such as anthropogenic climate change（总结所持立场的理由）. 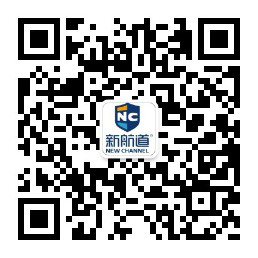 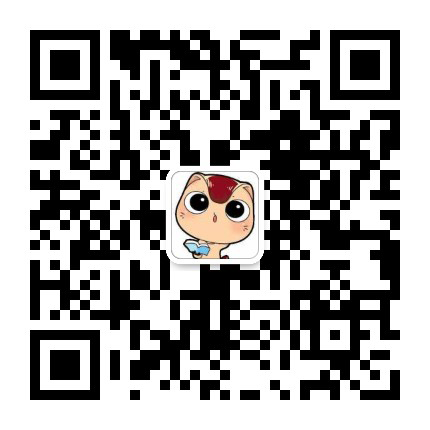